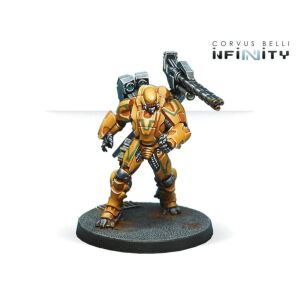 You've seen it previously in the USAriadna Battle Pack, and now you have it released separately! Faced with a hostile planet and the bloody offensives of the Antipodes aliens, USAriadnans have managed to not only survive but found a country based on American ideals and traditions. This Starter Pack is the best choice to start collecting, providing the core units of any army list: three Grunts with Rifles, the backbone of the USARF a Marauder, Medium Infantry with Forward Deployment a 5th Minutemen, a Heavy Infantry trooper with 2 Flamethrowers, ready to clear a path for your combat force and a 7th Foxtrot Ranger, an infiltration trooper with Camouflage who will surprise the enemy 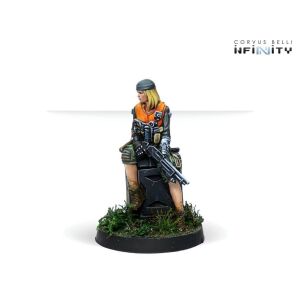 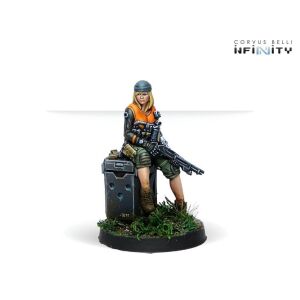 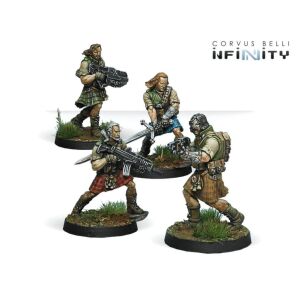 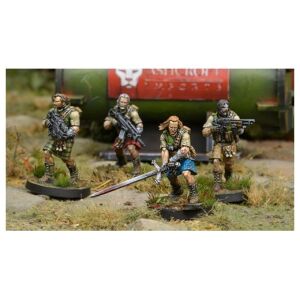 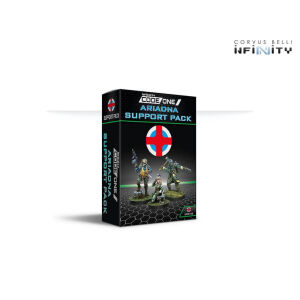 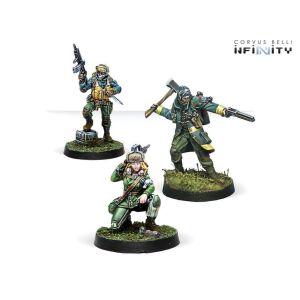