Small Star Empires: Dawn of Discoveries engl.
After decades of geological tests done on a remote research station deep in Tollaran space, scientists stumbled upon amazing discovery. They found that the rare crystals they were studying have enormous amount of energy, unlike anything they've seen before. The discovery of these crystals led the galaxy to a new era of technological breakthroughs, as it was already going through exciting and turbulent times since the start of the first major intergalactic conflicts. When using Small Star Empires: Dawn of Discoveries, at the start of the game you randomly draw crystals of three colors from the bag and place one at each 1 planet system on the board. Additionally, you shuffle the technology deck and reveal several technology cards that will be available for the players to research (purchase). Once you colonize a system containing a crystal, you collect that crystal. During the game you may spend collected crystals in order to research the available technologies. Additionally, you may also build research stations on the board. When an opponent colonizes a system adjacent to your research station, you both get "research bonus" and gain one extra crystal for use. The technologies that you will research range from new engine drives that enable special movement across the board, utility modules that can be used to colonize asteroids and weapons, and shields that can be used to defend or damage ships. Eventually the technologies could score points at the end of the game, so you need to think about which technologies fit your strategy best! How will you use the possibilities that the powerful crystals have to offer? Will you use the them to engage in researching peaceful technologies to further prosper your civilization or engage in military research in order to subdue the other civilizations? 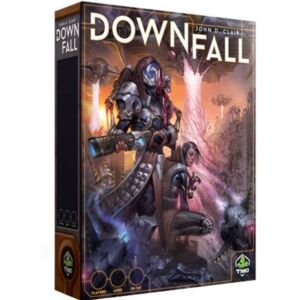 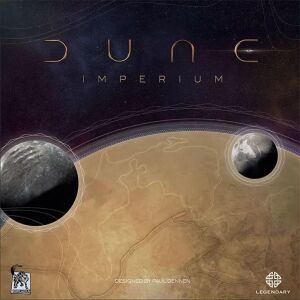