With this supercharged second edition of Nemo's War, prepare yourself for the adventure of a lifetime!

Note: The enamel pin and the two counter bags, which were Kickstarter exclusives, are NOT included. 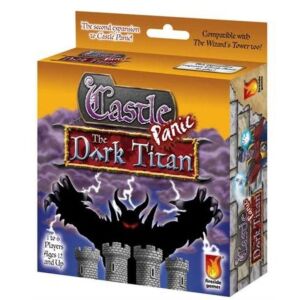 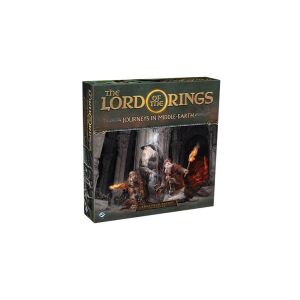 The Lord of the Rings: Journeys in Middle-Earth Shadowed Paths Expansion engl. 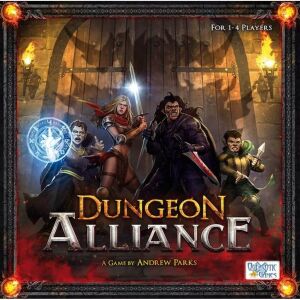