Kamau means “Quiet Warrior” in the Kikuyu language (Kenya). These are the best troops in PanOceania’s Fast Intervention Division. Their headquarters are on Varuna, where they comprise the main body of the army. In order to operate in a mainly aquatic environment, such as that of Varuna, the Intervention Teams are experts in amphibious activities.

The Kamau have proved to be excellent soldiers both in and out of water, using highly specialized skills and abilities. Nowadays, they constitute the nucleus of “Blue Sea”, an antiterrorist program developed to confront the Libertos, rebel natives from Varuna. The Kamau role in “Blue Sea” includes taking offensive operations to prevent, stop and respond to terrorist activities and incidents. Thanks to their flexible broad spectrum training, the Kamau can function as a main force or as active support in circumstances of interagency cooperation. It is well known that the Kamau Amphibious Intervention Teams are one of the few PanOceanian units that possess total authorization to take preventative actions against terrorist groups and locations. In addition to all this, they are great surfers. 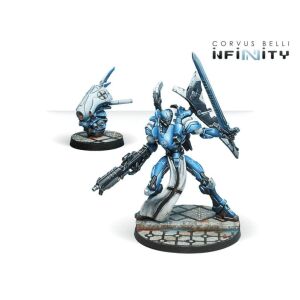 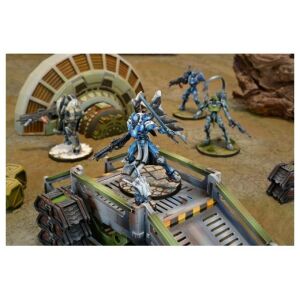 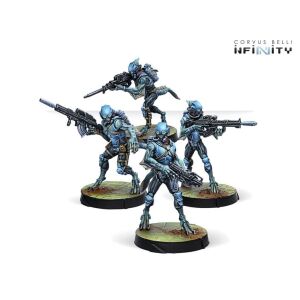 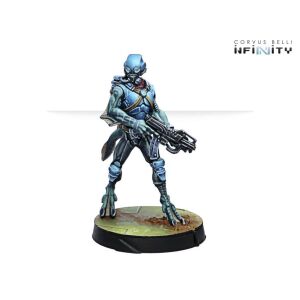