Hundred Kingdoms: Militia Bowmen
Centuries ago, the Emperor, backed by the Orders, came to an agreement with the largest nobles houses at the Council of Lient. In return for a significant reduction of their scutage fees, money paid instead of feudal service, they agreed to allow the Orders to help them train and equip their militias. Since that memorable day, the Order of the Sealed Temple has hired countless veterans to help train local militias throughout the kingdoms, scattering these potentially volatile men, while putting their experience to good use. Coupled with the prodigious amounts of wealth the Order has spent in arming and equipping these militias, as well as the tireless efforts of the Servites in ensuring these arms and armor are well distributed, almost every town and village possesses a well-armed and equipped militia.

The Militia Act has been one of the most stabilizing and far reaching reforms ever implemented in the Hundred Kingdoms, curbing the power of the noble lords, while helping the population defend itself against outside threats. 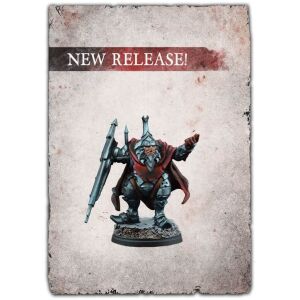 The Chamber of Secrets engl. 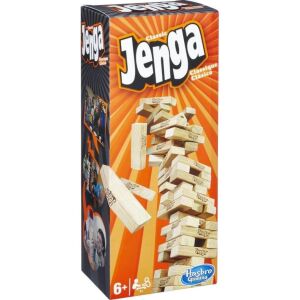