China, 1571. Despite initial hopeful beginnings, the Longqing Emperor quickly abandoned his duties as a ruler and decided to give more priority to his personal enjoyment.

He started to spend more time outside of the Forbidden Palace, residing in his Summer Palace away from the capital where he'd enjoy the company of the court ladies and was known to prefer some of the finer gifts brought to him by his officials. At the same time, his initially peaceful reign started to show some cracks. Peasants were regularly asking to come to the aid of certain government projects, but as pressure grew, so did the contempt amongst those peasants, which led to revolts.

In Pànjun, you are going to face a new set of challenges that will allow you to add all kinds of great content and variety to the game.

The expansion box contains 4 different modules that you can add to your game of Gùgong. Two of them even add new locations to the board, while the other two will spice your game in a variety of ways.

Near and Far engl. 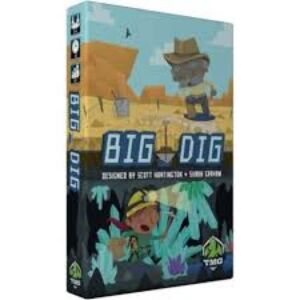